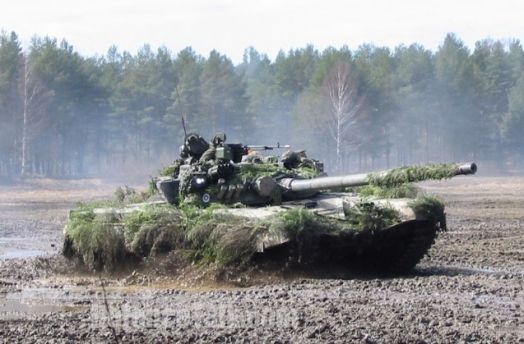 A Russian official denied bombing Georgia, but Russian state television said Russian troops were moving into South Ossetia and showed a convoy of tanks that it said had already crossed the border. The convoy was expected to reach the provincial capital, Tskhinvali, by evening, Channel One television said.

UPDATE: BBC is reporting 150 pieces of armor coming through the tunnel (one does wonder why the Georgians did not blow it up)