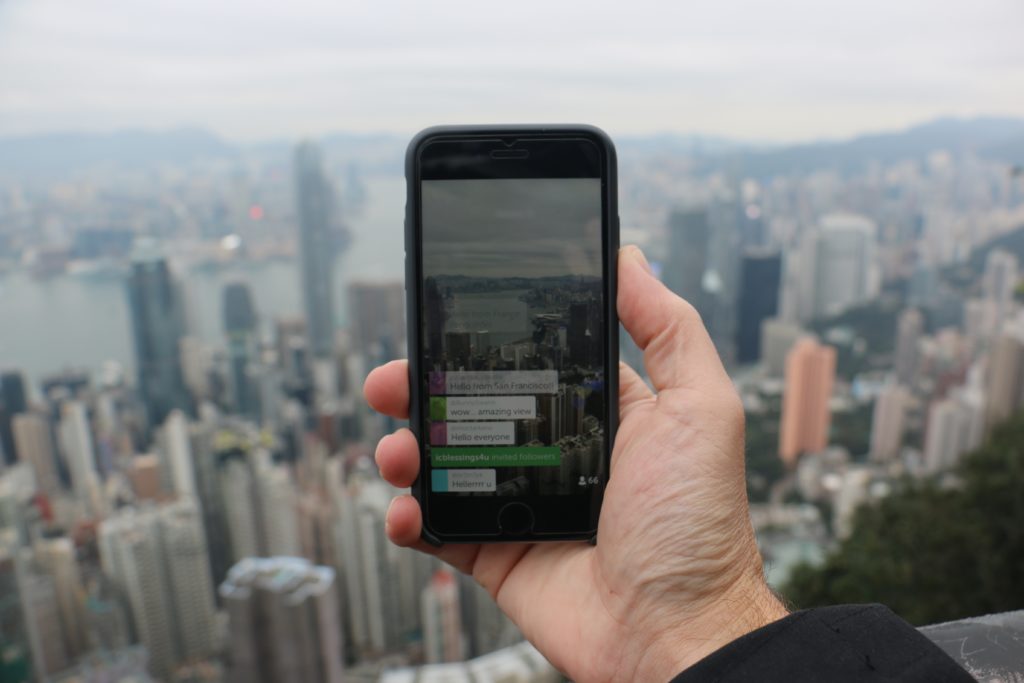 The writing has been on the wall for years now. An app with the bare minimum of updates, content aggregation stuck on the same videos for years, and a black hole of queries to headquarters. But now we know for sure–Periscope is no more, more or less. The original live streaming solution is changing. Due to declining user numbers (brought about almost entirely by neglect), Twitter has decided to shutter the Periscope app and have users move over to Twitter Live, which is basically the same features of Periscope, but wrapped within the Twitter branding.

So what does that mean for live streamers.

First, some basics. The app will cease on March 31, 2021. New users to Periscope are already being blocked from joining the app, and the app will soon disappear from the app stores. Existing users who have Superhearts have a few months to cash them out, and the eligibility requirement to join the Superhearts program has been loosened so more people can join (but still with the same stupid geographic restriction which plagued Superhearts from the get-go). As for all the existing Periscope videos, users will be allowed to download old Periscopes in a manner TBD (to be determined) and the website version of Periscope will remain functional as an archive for the indefinite future.

The big, and yet unresolved issue, is what happens to all of a creator’s followers and subscribers? Will they auto-migrate to become Twitter followers? This would be the most elegant solution, and one that could be done by Twitter directly and simply, but I fear the idea of Twitter HQ doing this to users might scare away some of the Twitter purists. If suddenly you found yourself following the Twitter posts of say 100 people (the exact same 100 you followed on Periscope) that you didn’t specifically agree to follow, there would likely be some grumbling. It would be nice if Periscope or Twitter could push an app update that would allow you the option to click a button and instantly migrate over to Twitter, but I don’t know if this is in the works.

So what are the options for Live Streamers? Of course, you can stay with Twitter, but the community on Twitter is not quite the same as that which was on Periscope. In addition, issues such as discovery and categorization have yet to be sorted. Several of my followers already are asking “what will happen to the map” as they loved browsing around the world to find new content. It seems hard to get noticed on Twitter and once you, not exactly the friendliest of communities.

A number of users are migrating over to a new app called Happs, which offers the basics of Periscope but many other new features such as multi-casting and multi-threaded comments from different platforms. As a new app the community is still growing and they seek to add the features to live streaming that users have been begging Persicope for over the past few years. Live streaming is also an option with Facebook, Youtube and Twitch, but with the established user bases on all of these platforms, it seems hard to grow a new audience when you are 1000 places down the discovery list.

As for me, you’ll still find me broadcasting my walks and showing you around my corner of the world. I think I will start using Happs to multi-cast across many platforms in the hopes of finding a community as strong, loyal and as friendly as the one I had on Periscope.

So feel free to come find me on other platforms and I’ll try to stream on all of them.

Twitch – ThePenguinSix (my original username is stuck in a blackhole over there–long story).

My thanks to the Periscope founders, developers and managers who have created this app and opened up a world of opportunities for content creators and those who wanted to see the world through someone else’s eyes. Mission accomplished.

It took awhile but here is the last episode.

Sent the kids back to school, for just a few hours.