air pollution in Hong Kong) isn’t quite the same experience I had as a boy growing up in rural Illinois.  Now that my own children are starting to take an interest in outer space, the wonders of looking up at the night sky and point out objects is something lost for them due to the abundance of light radiating upwards from Hong Kong Island.  The incredibly cool iPhone app “SkyView – Explore the Universe” which is an augmented reality astronomy program, doesn’t quite work that well when I have to point out “you see the blinking light on the Bank of China? Behind that is Venus”. [caption id="attachment_3837" align="aligncenter" width="600" caption="What happens when the power goes out."] 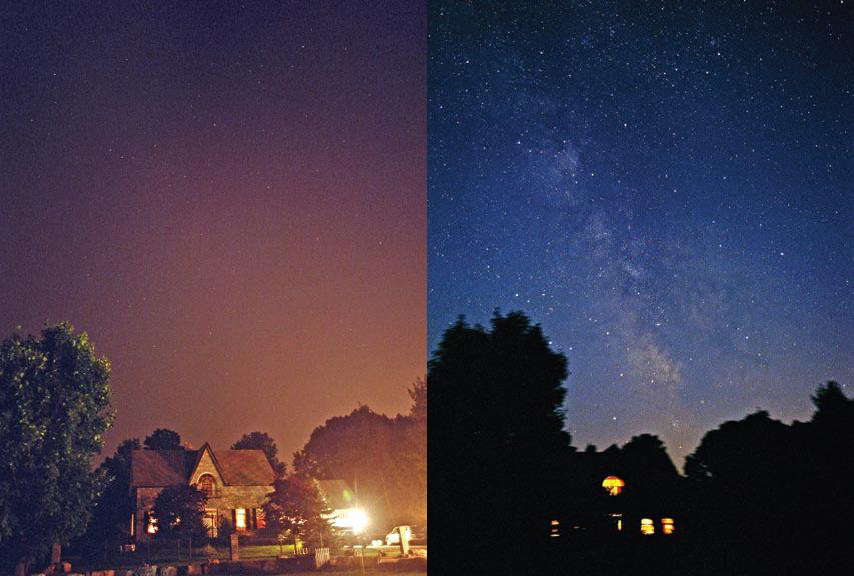 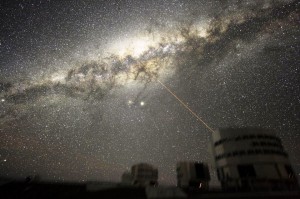 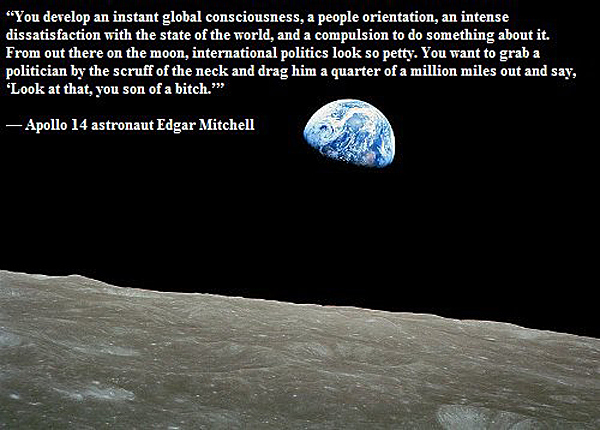 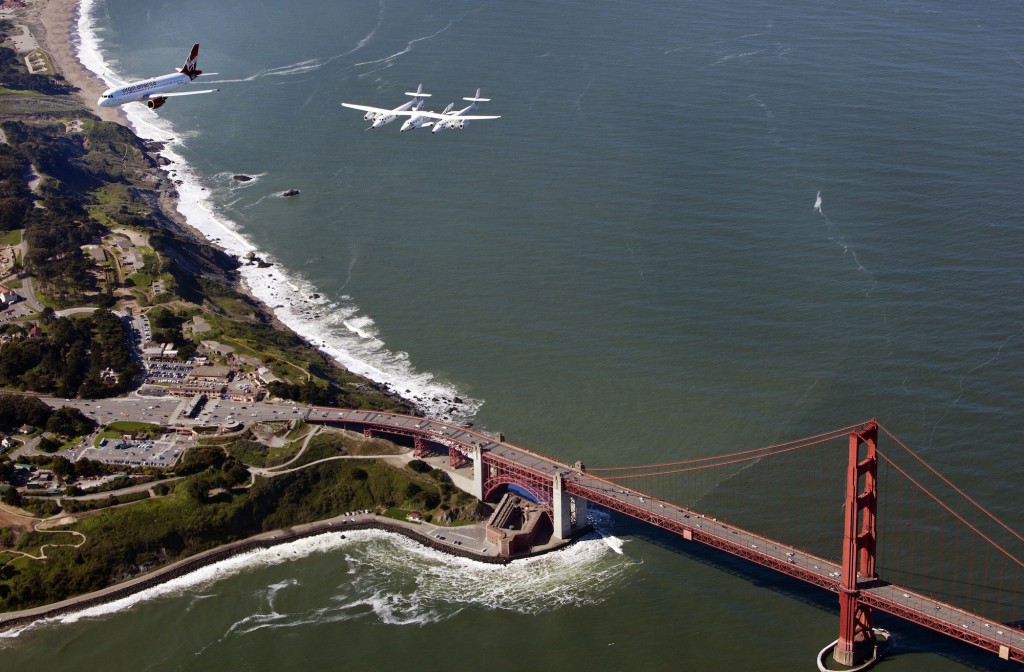 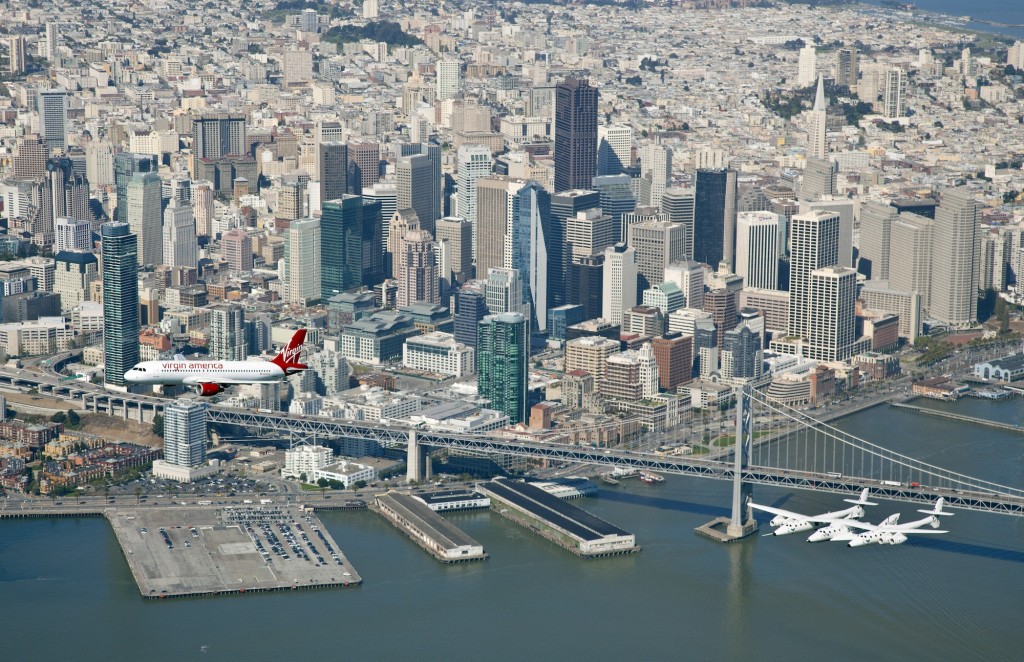 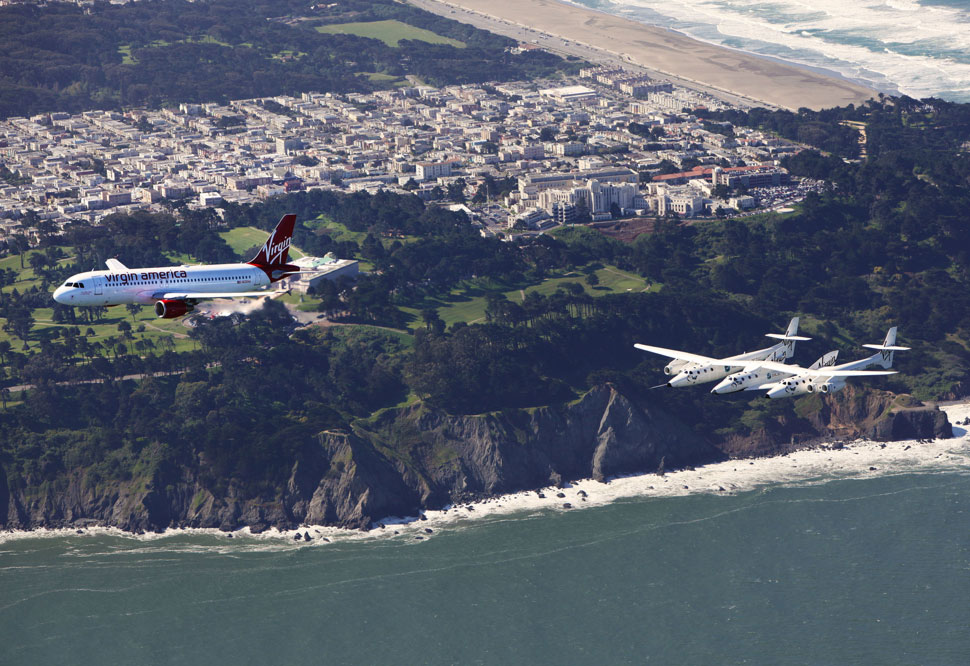 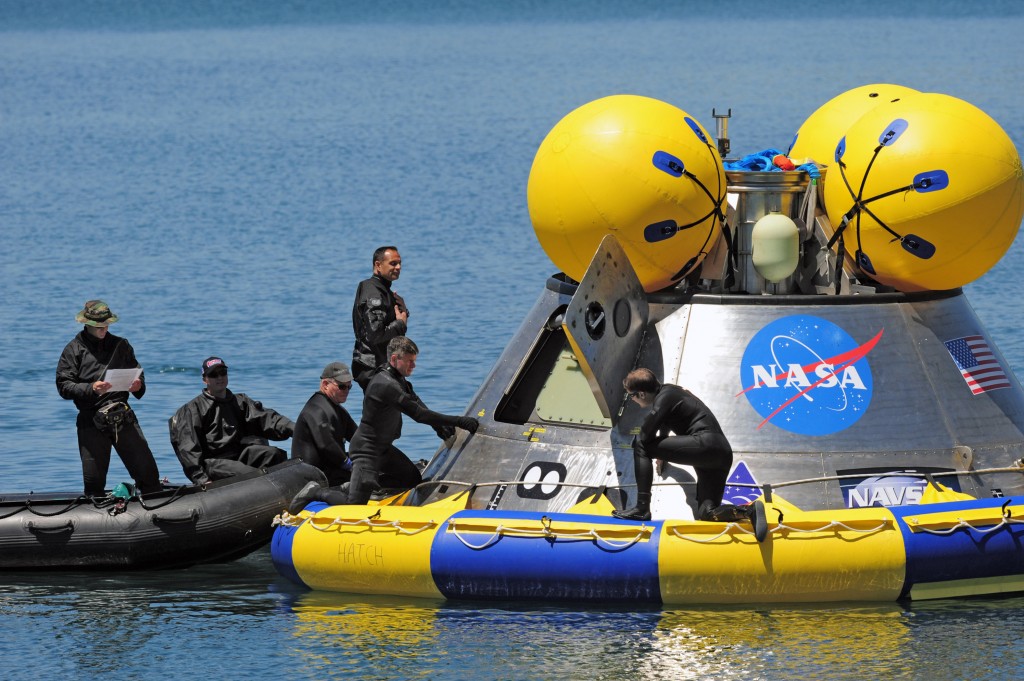 Gelaskins. Gelaskins is a company making covers for iPhones, Androids, laptops, just about any electronic device. The only problem was what to put on the Gelaskin. I’ve already got the kids pictures as the wallpaper, and honestly I’m not really comfortable blasting their photo out to every person who happens to see the back of my iPad while I’m carrying it on the subway. So I started to look for some cool pictures from around the net. First choice, and one I almost went with, was a photo of the Space Shuttle and an F-15 on combat air patrol. This one was pretty interesting because the exhaust plume of the Space Shuttle shot directly into the camera lens on the back of the iPad. 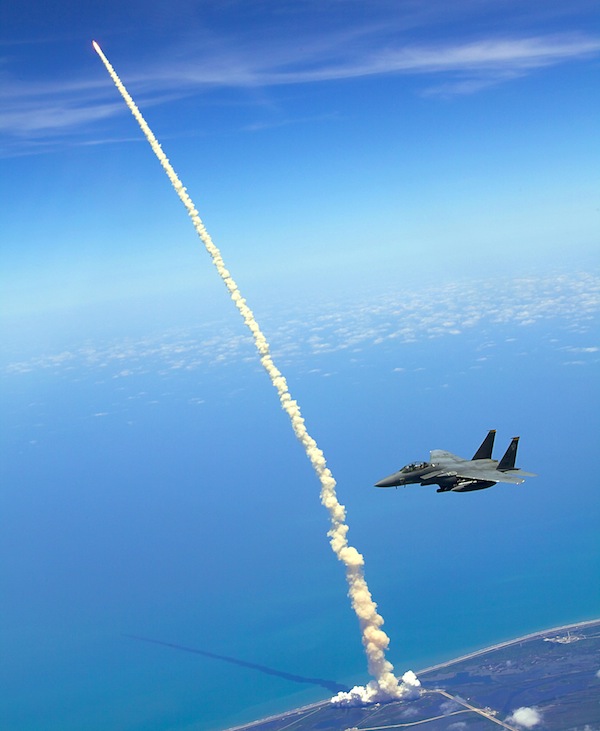 Then I thought to look at some other NASA stuff from my youth. I found a neat photo of a Saturn V being moved out to the launch pad from the VAB. It fit the iPad pretty well and offered quite a few colors. 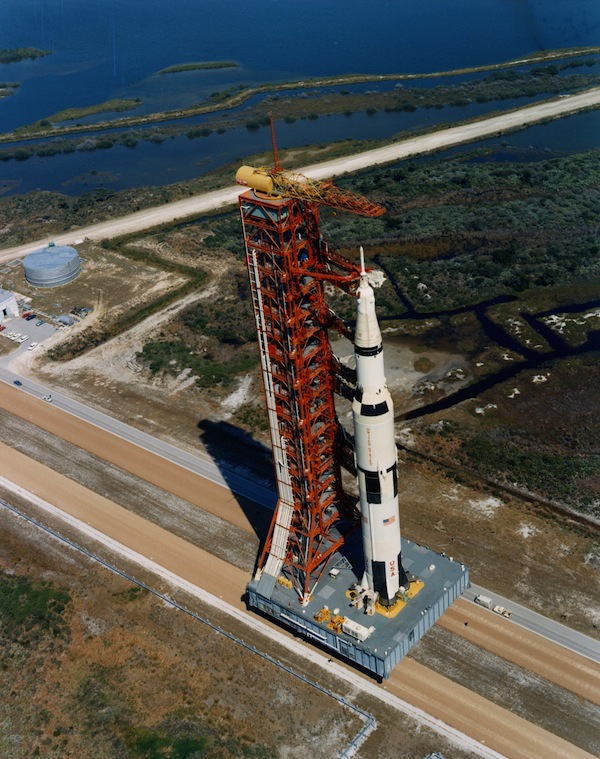 But in the end I decided to go old school. This NASA photo graced my father’s office for many years and the stark black / white colors would just sort of fit with the grey and black iPad. In the end I picked this one which is wining it’s way over from the Great White North to Hong Kong sometime this week. 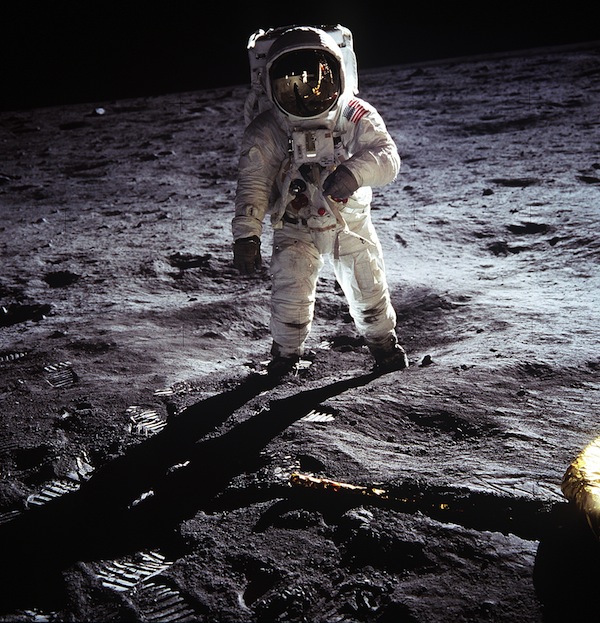 Discovery rockets toward space today (on it’s final orbital mission before heading off to a museum) I was doing a bit of research on the space shuttle online. Came across some information on the Shuttle Carrier Aircraft, the big 747 you’ve seen on everything from CNN to James Bond’s Moonraker. But if you look very very closely at the connecting point, you’ll find some instructions for the guys who attach the Shuttle to the 747. 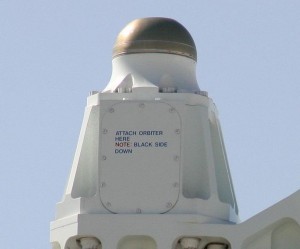 NROL-32 “the largest satellite” in the world the other day but won’t tell you what it is going to be used for. However, if you are curious, you can find the logo / patch online.

In case you are wondering, Annuit Coeptis (I can’t type the exact characters) is roughly translated as “Providence favors our undertakings” or “Providence has favored our undertakings.” Just to give a little Masonic twist onto the NRO’s satellite mission (yes, these are the same words that are over the pyramid on the US dollar bill). So what does NROL-32 do? Probably electronic eavesdropping. The size is mammoth, rivaling the ISS Space Station so amateur satellite trackers will likely be able to see it:

“I believe the payload is the fifth in the series of what we call Mentor spacecraft, a.k.a. Advanced Orion, which gather signals intelligence from inclined geosynchronous orbits. They are among the largest satellites ever deployed,” said Ted Molczan, a respected sky-watcher who keeps tabs on orbiting spacecraft. Destined for geosynchronous orbit 22,300 miles above the planet, this new spacecraft supposedly will unfurl an extremely lightweight but gigantically huge umbrella-like antenna to overhear enemy communications and aid U.S. intelligence.

<![CDATA[An Atlas V rocket passes through a layer of ice crystals just as it goes supersonic, with the sonic boom creating an amazing visual that could be seen from the ground. At minute 1:50 or so... <object width="560" height="340"> ]]>