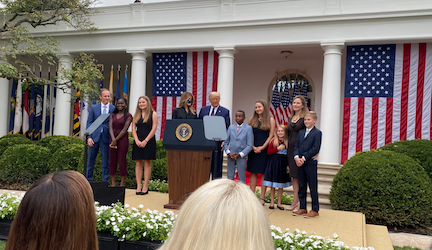 It took awhile but here is the last episode.

Sent the kids back to school, for just a few hours.