<![CDATA[I've been on a bit of a World War I kick lately. I realized a few months ago that I basically knew only the rough outlines of the Great War, and couldn't tell the difference between the First Battle of the Somme or the second (or third). It's led to some new reading material, like the <a href="http://www.amazon.com/gp/product/0140171347/ref=as_li_ss_tl?ie=UTF8&amp;tag=andrewleyden&amp;linkCode=as2&amp;camp=1789&amp;creative=390957&amp;creativeASIN=0140171347">The First Day on the Somme which I’m moving through right now, along with a number of free eBooks such as the Story of the Great War by Churchill, Miller and Reynolds, which is available for free download in many places (all eight volumes). 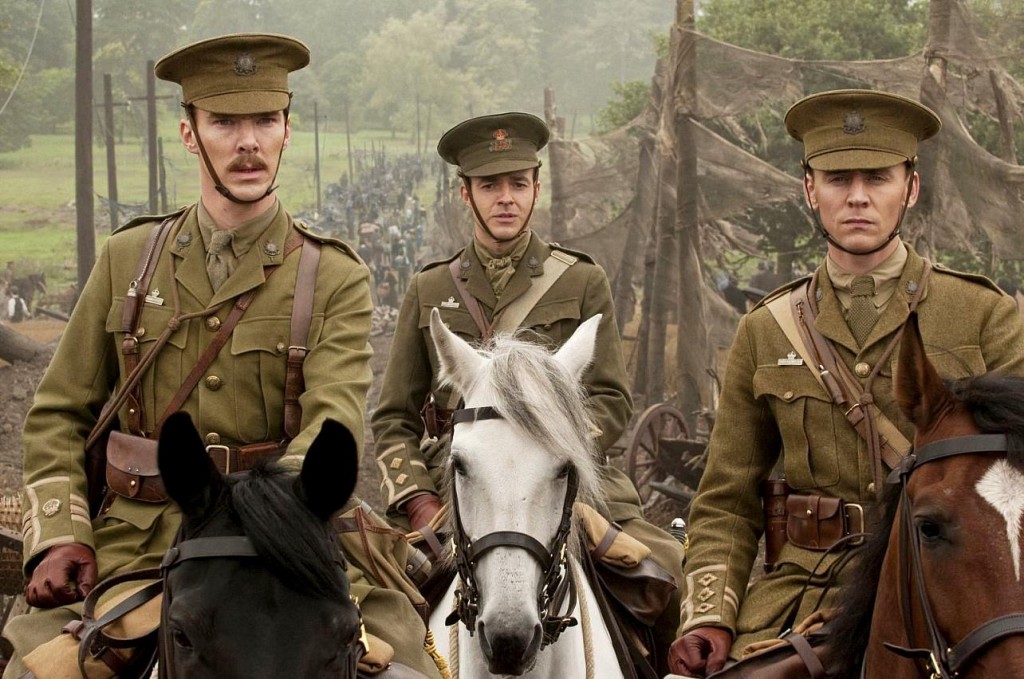