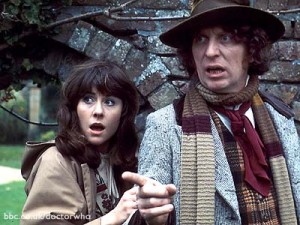 My first doctor was the fourth doctor. Tom Baker, the curly haired long scarf wearing Doctor Who ate copious amounts of jelly babies candy, was the doctor when I started to watch Doctor Who.  His assistant was Sarah Jane Smith, and unfortunately today she passed away after a long battle with cancer. The character Sarah Jane Smith stretched across multiple doctors.  She was involved not only in the original series from the 70s, but also the resurrection of the show, and the eventual spinoff of the show into her own kids-based program called “The Sarah Jane Adventures“. She left behind a husband and a daughter.  The full obituary is running on the BBC’s website.  ]]>