<![CDATA[So a few months back I was walking through Baltimore and came across what you see in the photo below. Although I was never in the Navy and have been known to make some mistakes, I was pretty certain that what I was looking at was a warship, a fact confirmed after I walked to the bow and saw the large deck gun that you can see in the second photo below. Now the reason I mention all this is because what was obvious to me and my 3 year old son, namely that this was a warship, is apparently beyond the capabilities of a Somali pirate, a few of whom decided to <a href="http://www.timesonline.co.uk/tol/news/world/africa/article7066228.ece">launch a raid on the HNLMS Tromp, a Dutch frigate on anti-piracy patrols off of Somalia. Why are there so many idiots around the world. [caption id="attachment_2926" align="alignleft" width="512" caption="This is not a cargo vessel"] 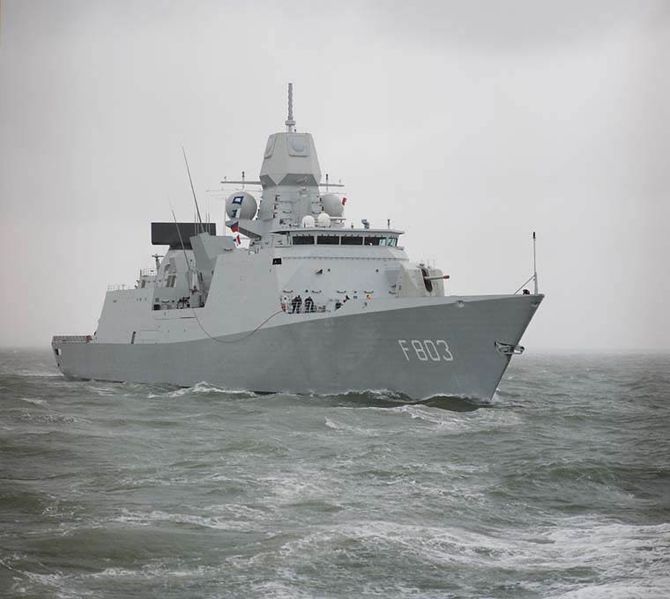