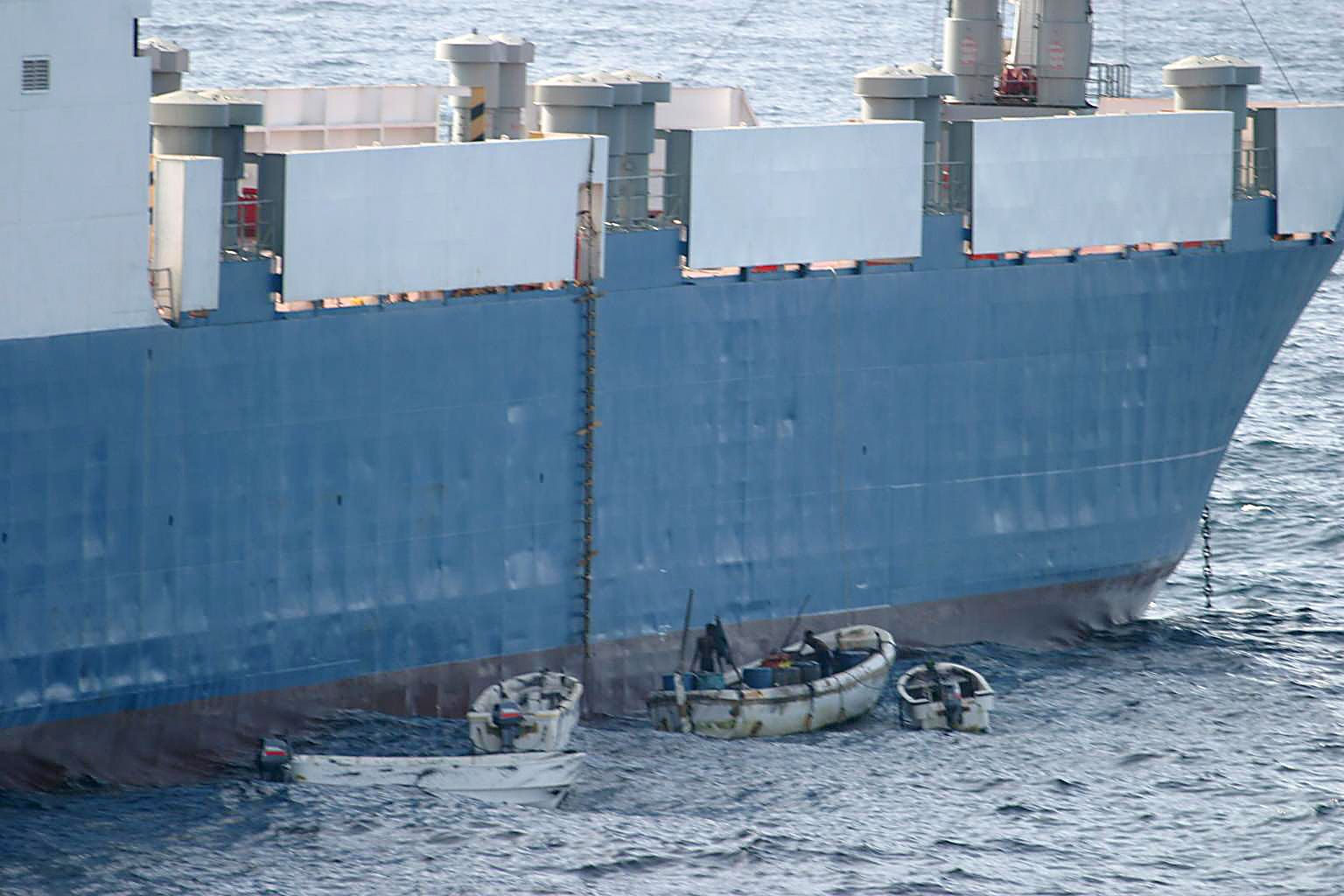 File this in the ‘not good’ category. A boatload of 30 T-72 tanks was intercepted off the coast of Somalia but the Somali pirates, who will likely be adding these weapons. Just what Africa needs more of–tanks and ammunition.

Hopefully they’ll be dumb enough to put one of the tanks on a small boat and try to attack someone with it.

<![CDATA[ <p>French commandos launched a raid on a sailboat off the coast of pirate-controlled Somalia tonight, freeing a 60-year-old couple and killing one pirate and capturing six others.

The frogmen from the Commando Hubert, modelled on Britain’s Special Boat Service, were sent into action by President Sarkozy from the Élysée Palace in Paris, 5,000 miles away. It was after midnight, southeast of Somalia, when the helicopter began ferrying commandos from le Courbet, a frigate that had been shadowing the Carré d’As for the past ten days. A maritime reconnaissance aircraft monitored the operation from over the horizon.

The men were dropped by parachute some distance from the stationary yacht and swam towards her with night-vision goggles and undetectable breathing systems, according to military sources. They clambered aboard silently with ropes and light grappling hooks, taking the pirates by surprise.

The West should really just blow up all these pirates. It’s at sea, and it is unlikely our ships will suffer a single casualty in engaging these pirates. Throughout Africa we’re mocked as being unable to control this rabble, and given the drastic disparity in firepower, a few destroyers could put an end to piracy in Somalia in a matter of weeks.

But alas, we don’t do it other than a few times a year, more or less. Would be far more effective to destroy all the pirates ships and their ports and then see how they fare.