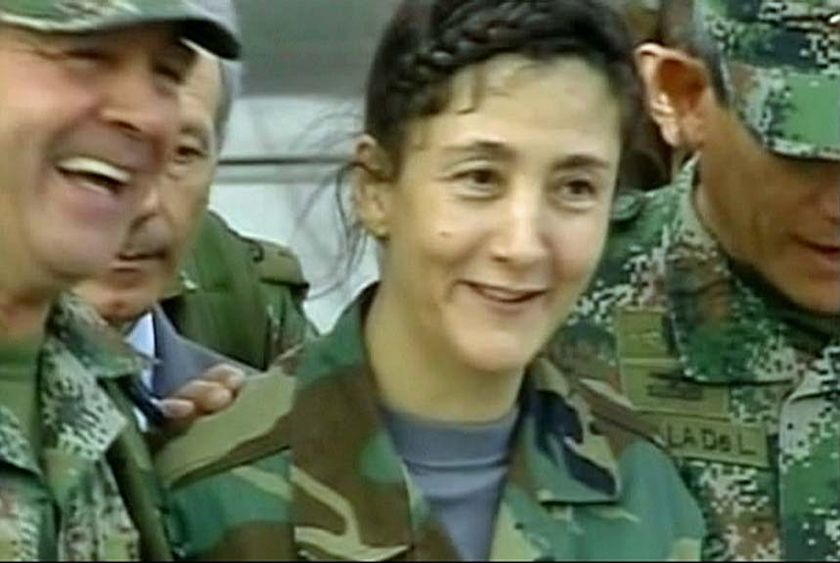 6 thoughts on “Was Betancourt a jerk?”