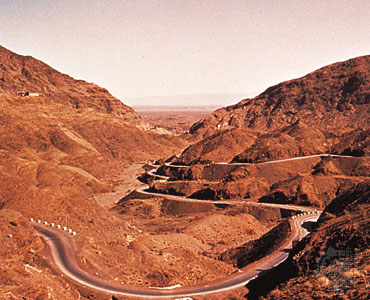 Not a pleasant drive

Russia is upping the ante in their current standoff with NATO by threatening a backup supply route for NATO forces in use in Afghanistan, according to the London Times. The road would allows supplies to avoid the ‘bandit country’ of the Khyber pass where things have gotten a bit hairy:

The need for an alternative route was highlighted by recent attacks on Nato supply convoys, including one that destroyed 36 fuel tankers in a northwestern Pakistani border town in March. Four US helicopter engines worth $13 million (£7 million) went missing on the way from Kabul to Pakistan in April. Last week militants killed ten French soldiers on the same route 30 miles from Kabul.