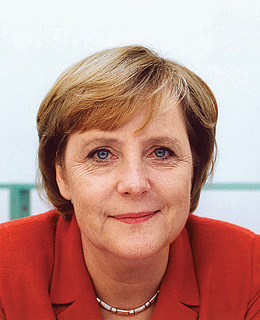 4 thoughts on “Is Germany changing their attitude on Georgia”