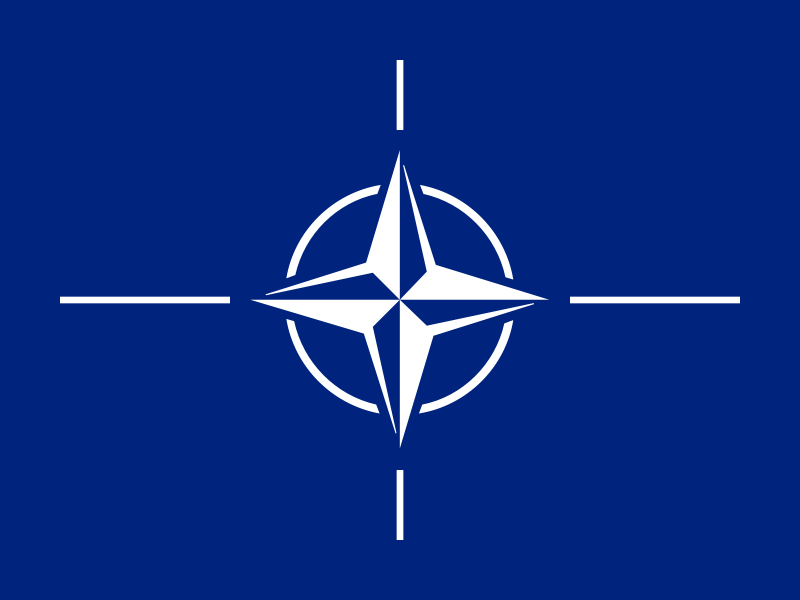 Awe inspiring, isn't it? NOT

But NATO is going to have an emergency session in which they discuss the Russian-Georgia situation. US diplomats have demanded a meeting and will likely press for some flashy but ineffectual sanctions against Russia, such as suspending the NATO-Russia conferences and appointing a NATO ambassador to Georgia.

Meanwhile, Russian tanks are getting comfy digging in throughout Georgia proper with no signs of a pull out anytime soon. In addition, Russian short-range missiles are being placed in South Ossetia.

It’s only going to take one Georgian who lost some family members in the attack to reignite this whole conflict as long as Russian tanks are in the vicinity of Georgian civilians. One guy going off and we’re going to see the cease-fire suspended and tanks on the move throughout.

20 European observers to be sent to Georgia.

4 thoughts on “NATO to meet today regarding Russia”