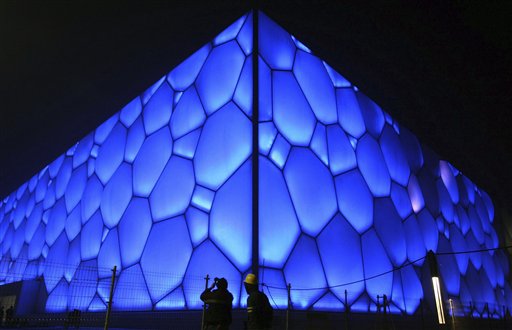 That was just absolutely awesome. The US mens 4×100m free (with Michael Phelps) came back from nearly a full body length in the last leg of the relay to outstretch the French swimmer by mere inches. The last split time by Jason Lezak was 46.06 seconds, a new record split for any relay in swimming.

“The Americans? We’re going to smash them. That’s what we came here for.”

Just an awesome race to watch. Check out the video on NBCOlympics.com

4 thoughts on “Awesome US win in 4x100m against trash talking Frenchie–Jason Lezak clobbers his opponent!”