<![CDATA[ <p>China, Macau and Hong Kong have come to some agreements on the proposed Hong Kong – Macau Bridge. The HK Standard is writing that the final agreements on who is going to pay what bit of the approximately $3 billion in costs has been hammered out recently. 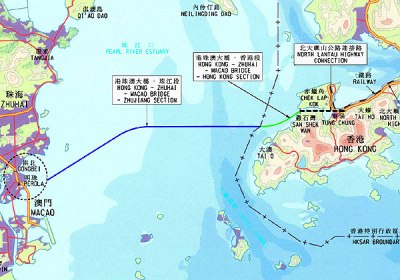 The remaining 21.72 billion yuan for the project will come from loans.

However, neither Tsang nor Huang revealed further details of the loan plan. Tsang said work will start no later than 2010.

Kind of a bummer because I really liked taking the hydrofoils from Hong Kong over to the gambling dens of inequity, but maybe they’ll still run for those who want to enter Macau from the sea. 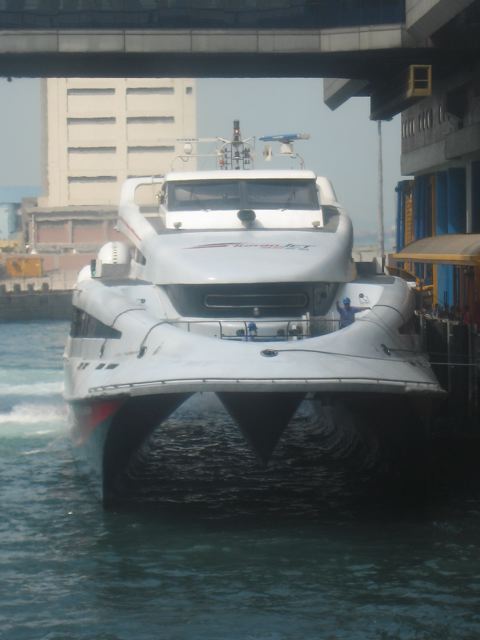