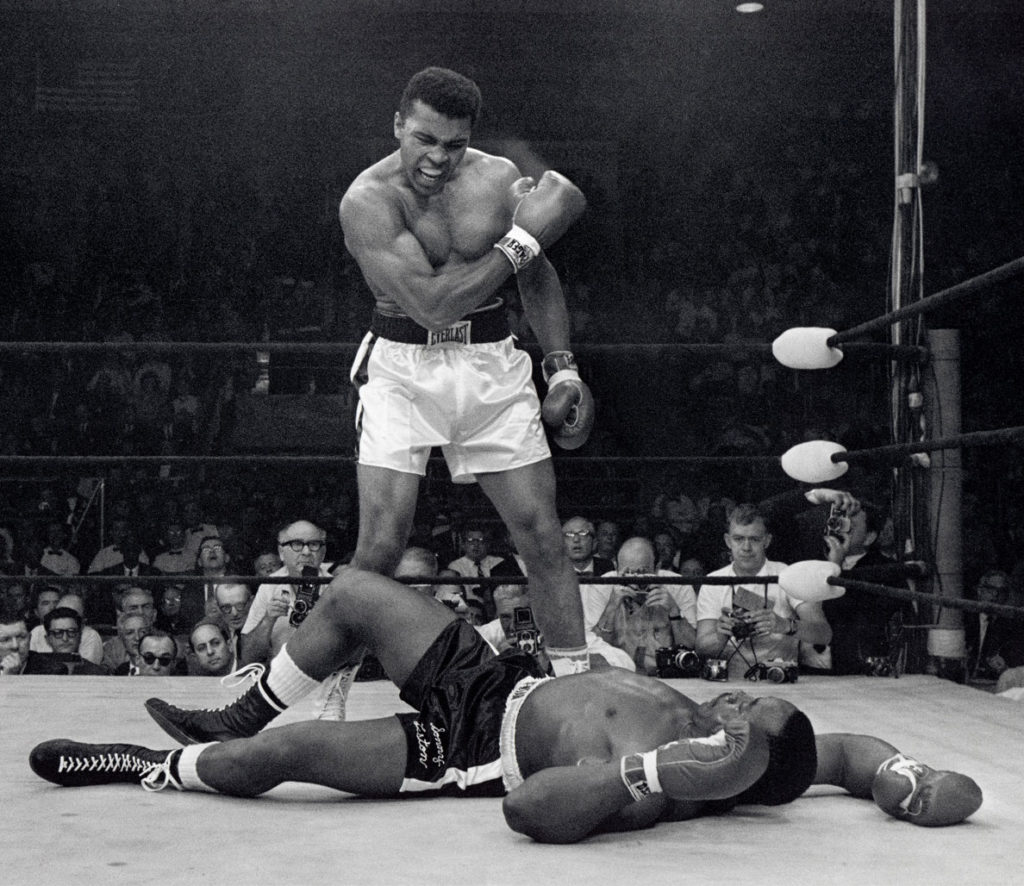 3 thoughts on “The day I met…well, saw Muhammad Ali in person.”