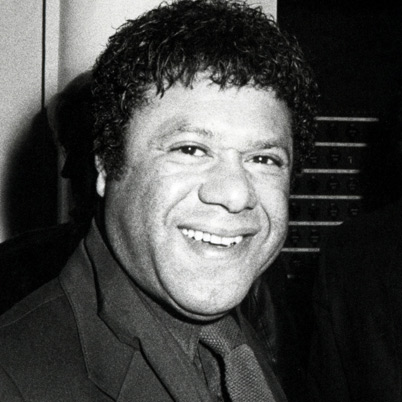 It happened quite awhile ago, actually. J.J. Jackson, one of the original three VJ’s on MTV, passed away about seven years ago from a heart attack.  I didn’t know but it is still very sad. MTV for me, like many of my age, was an eye-opening and world expanding experience.  Now it just sucks, as most anyone will tell you. But in case you want a bit of a flashback, here are the first ten minutes of MTV captured on Youtube. Watch it quickly before the dickless pinheads that run MTV today have their lawyers take it down. Rest in peace Triple J, and thanks for showing me there was more to music than that which I heard of my radio in a tiny corner of the world. ]]>