<![CDATA[So the <a href="http://www.flickr.com/photos/whitehouse/">White House has released one photo from the meeting between Barrack Obama and Silicon Valley tech leaders. It’s a picture of Mark Zuckerberg and President Obama, but the question everyone is asking is “Where is Steve Jobs and how is he feeling?” Well he might actually be in this photo. Take a look over Obama’s shoulder. You can see about 4 inches of someones slightly balding head. Could this be Steve Jobs’ scalp? I’m sure the Apple rumor boards will soon be analyzing this for clues. Maybe the National Enquirer will hire a scalp reader to issue a claim based on his hair line. Or maybe it is just some other balding tech guy. What do you think? 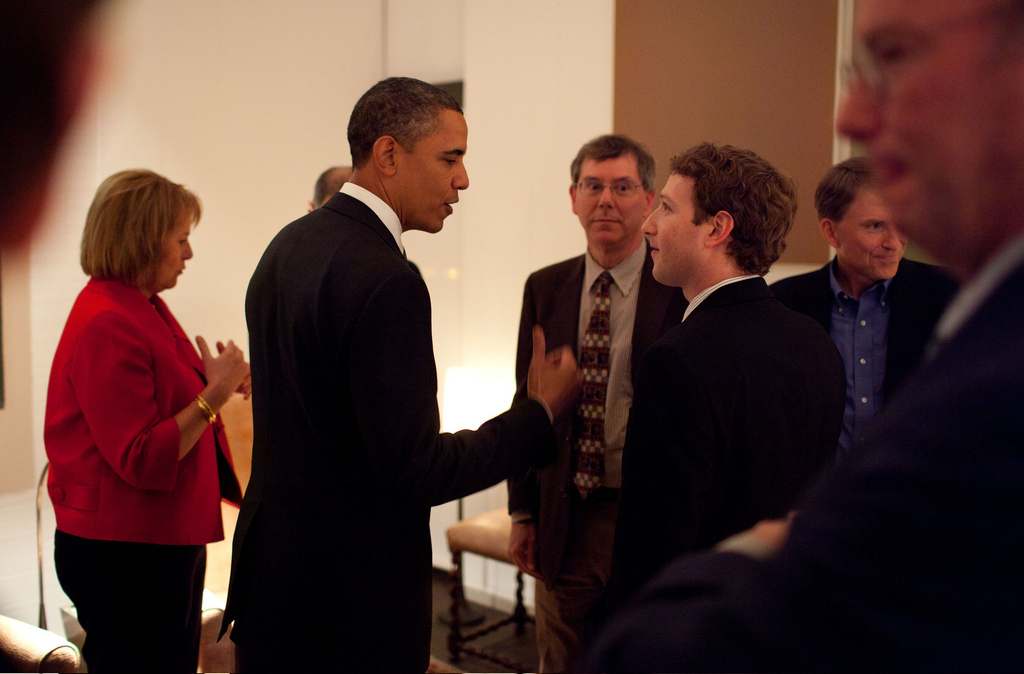 UPDATE. New photo released on Flickr. Thanks to slodge for the link. 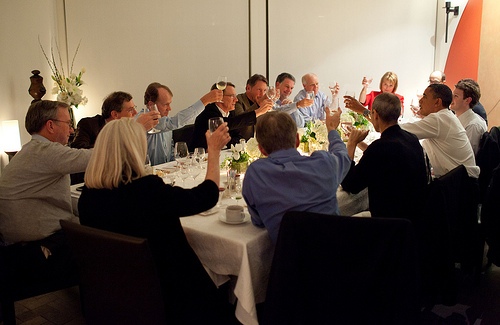