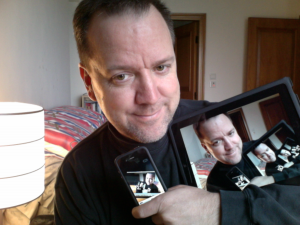 2 thoughts on “Into the Apple Product time warp”