<![CDATA[ <p>The Queen and the PM are in talks about just that sort of idea. 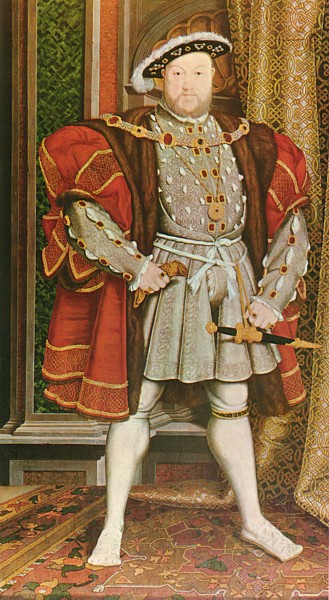 Turning in his grave.

The London Times is reporting that discussions have begun on abolishing the Act of Settlement which bars Catholics from the Royal Family. There is also an effort to remove the primogeniture which find male heirs favored for the throne as well. Unfortunately, there are some legal scholars that believe it would take an act of parliament in every commonwealth country before it could take effect.

It doesn’t help me. There were no eligible or good looking heirs available when I was of marrying age. But if Prince William would hurry up and tie the knot, deliver a good looking daughter, than maybe one of my sons could marry into the royal line and their offspring become the first Catholic King or Queen in many centuries. Bet I’d get better season tickets to Arsenal if my kids were in the royal box.