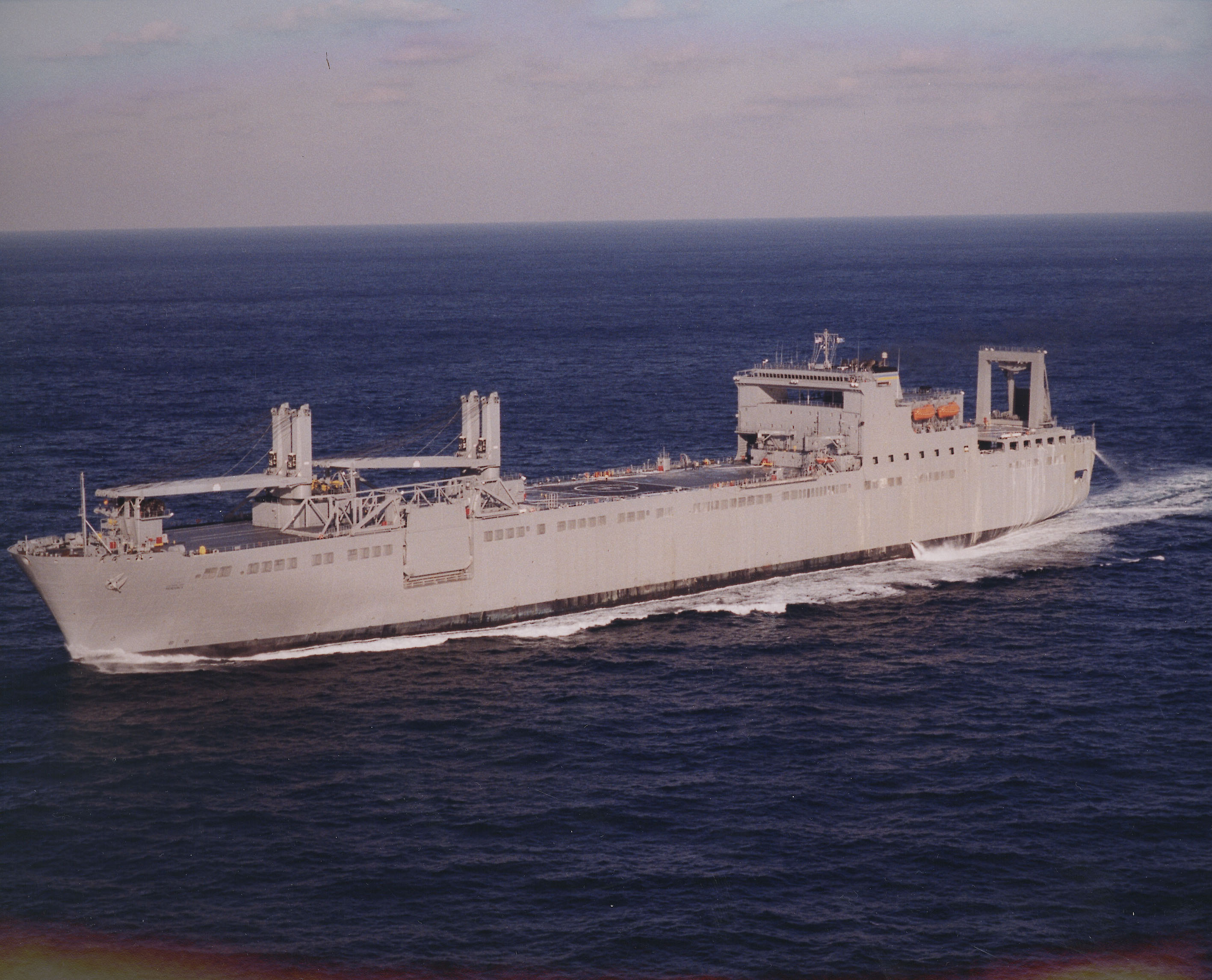 Ro ro past the window where will you go?

Military Sealift Command has a number of ships up in Baltimore that you can see anytime you drive through the city. But it’s actually quite rare to see them afloat, unless you are off the coast of Iraq or some other trouble spot.

Today the USNS Mendonca, a ro-ro ship past the window with the AIS Ship plotter listing its final destination as ‘To Sea’. Maybe they sense an Obama victory and are getting the ships in place to bring back the tanks?

USNS Mendonca is one of Military Sealift Command’s nineteen Large, Medium-Speed Roll-on/Roll-off Ships and is part of the 21 ships in the Sealift Program Office.