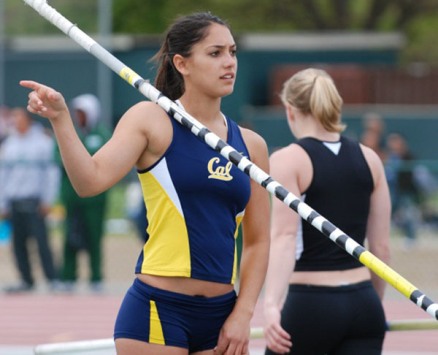 The Olympics are that way

While the US may likely lose in the ‘gold first’ medal table (but prevail in the ‘total medal’ table) the one thing that is becoming obvious is that one of the clearest paths to the Olympics is to go to college in the United States. Watching some of the athletics and other sports, I’m constantly surprised at that announcer saying ‘while he maybe from Zimbabwe, he goes to school in Arizona’ or ‘he’s running for Trinidad now, but he used to run for the University of Oklahoma’.

I’ve tried to pull together a list of all the Olympians and where they went to college, but it’s pretty much a lost cause. There’s simply too many and no orderly way of pulling them all together. I can say that of the 8 or so sprinters in the 100m, nearly all went to school in the USA.

I’m going to try to put that list together. I think it would be interesting.

2 thoughts on “Want to go to the Olympics? Go to college in the USA”