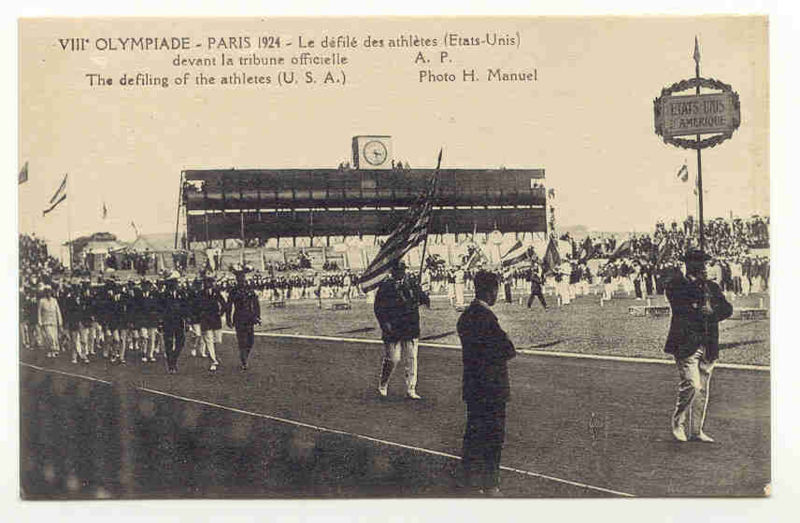 The US Olympic Committee has a full range of Beijing 2008 Polo’s outfits that you’ll be seeing over the next few days. There are (surprise) Polo shirts, and jackets and the driving hat and other things.

Ralph Lauren’s website also has the full range available for sale, and a few pictures of the opening ceremonies from last night.