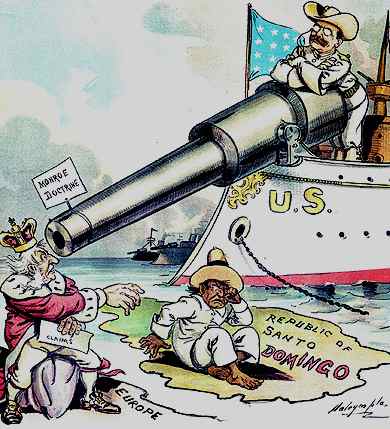 The Swiss public broadcasting network is running a story about the ransom and/or rescue mission of Colombian hostages and you can start to hear some faint whispers of annoyance. French, Spanish and Swiss official have for years attempted to negotiate for the release of captives in Colombia under the auspices of a ‘humanitarian mission’. Colombian officials have been more than annoyed at this over the years, especially in that the European powers have basically opted to treat FARC at the same level of a legitimately elected government. The rescue mission, a quasi-military operation, has set back the role of negotiations for some time to come.

Today’s broadside against Jean Pierre Gontard is likely a strong message to the European powers that they should no longer meddle in Colombia’s dealings with the FARC. I suspect we’re going to see a little more ‘let Colombia deal with Colombia problems’ in the next few months. I think Jean Pierre Gontard is history. One wonders if he would even be allowed back in the country after today’s comments.

I also love the lack of realization on the part of some European commentators. It reminds me of a statement I learned back during the Cold War. ”We judge our enemies by their actions. We judge ourselves by our intentions.” Europe’s intentions are good, but one wonders what effect their actions have, long term, to the stability of Colombia. By dealing with the FARC, in effect legitimizing the FARC (as Chavez has tried to do), the big powers of Europe are giving it desperately needed credibility (credibility they no longer have with the rank and file Colombians). One must wonder if the longer ‘big uncle Europe’ is watching over the FARC, the longer it may be in the business of drugs, kidnapping, and terror.