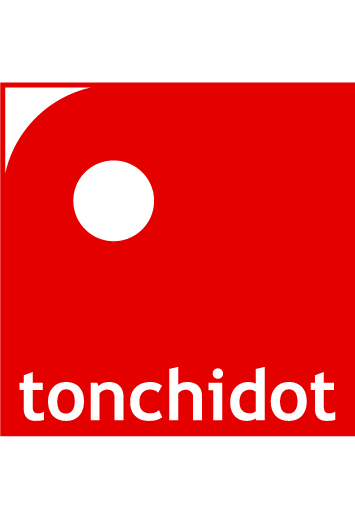 Ok, you’ll have to take my word on it until you see the video, but a company in stealth mode called Tonchidot / Sekai Camera did a demo at the Techcrunch 50 show in San Francisco and wowed the hell out of everyone. Basically, you take the iPhone’s camera and point it down a street. It picks up the GPS from where you are located and then coordinates with a server, telling you what each store is and what others have said about it (tags). You look down a street and it shows phone stores and videos and restaurants, and then you can read the tags associated with that store that other users have put on.

Imagine your iPhone as a ‘virtual reality’ viewer into a real life street. Aim the phone at a wall of phones and get reviews of the different phones and comparison prices. Aim it at a restaurant and read reviews from your friends.

There website is stealth http://tonchidot.com but that won’t last for long.

As soon as the demo video is up I’ll link to it.

UPDATE: Here is the video of the VC’s talking about it (about 1 minute in).

Here is the Demo Video:

UPDATE 2: A number of people are already asking what is the business model. I can see two right off the bat.

1) GPS based ads. Taxi cab signage companies do this. If a cab drives by a restaurant they display an ad based on the location. Imagine the same here. Aim down the street and get ads for stores that have sales and whatnot.

2) Military. The other market, back to my government days, is military. Imagine if you could integrate something like that with all the ‘red-blue’ data you get from various intel sources so you could aim the phone over a sand dune and get back a real time report ‘Six T-72 tanks-Engage when ready’ and another sand dune that said ‘Local Village–do not shoot’. Integrate electronic intel, drones, human intel all into one network viewable realtime over an iPhone device. The Pentagon would buy it by the truckload.