Facetime (Free on your iPhone/iPad or .99¢ on your desktop) is a nice high resolution way of doing face-to-face conferences between any two people in the Apple iOS environment.  Want to Facetime grandpa from the iPhone?  It can be done (with a wifi). But with such a nice interface, the question has arisen throughout the net “Can I use Facetime as a Baby Monitor?” and “Can I use Facetime as a security camera”.  The problem was that Facetime required you to actively accept an incoming request, much like you have to pick up a phone to speak to someone who is calling you. 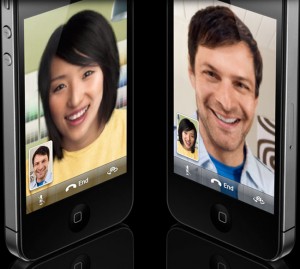 Dan Woolley was trapped under the rubble of the Haiti earthquake without much information about what to do.  He was in pain, but not sure of his overall situation.  He needed help, and believe it or not, it was just a finger slide away. His iPhone. Woolley used his iPhone as a flashlight (a totally under-appreciated function) to diagnose his foot as broken.

Woolley also used the notepad function to type out his last notes to his wife and kids, should he not make it.  But he survived and is back doing the talk show rounds this morning. On a slightly more serious note, there are several iPhone applications on sale today with the proceeds going to benefit Haiti earthquake relief.]]>
The file will likely be a FLASH .flv movie, but you can convert it with Quicktime Pro or VLC or any number of other programs, converting it to an m4v for your iPhone if you want. Here endeth the lesson.]]> 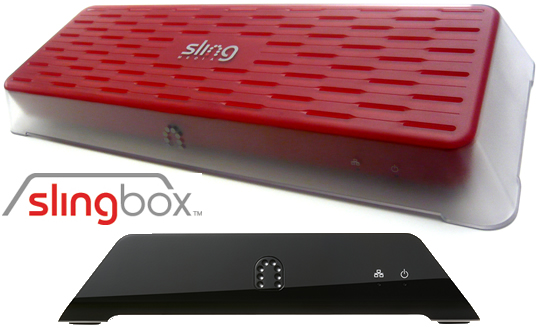 From the about fricking time department, word has come from the TUAW that the much anticipated Slingplayer application for the iPhone has been submitted for approval with the overlords at Apple HQ. Slingplayer is a tool of many an expat used to ’sling’ back television content from a central location (i.e. their parent’s house) to their current assignment overseas. It’s also used by people in offices, geeks in college, and plenty of other folks who need to move their video content from one place to another (myself included).

When the iPhone first came out, we heard rumors that Sling would do an application, but that was off/on/only if jailbroken/on/off/on again, or something to that effect. There are already several other live TV apps for the iPhone that are out, but few that will have the functionality as basically getting your cable TV on your iPhone.

And this is the week I got rid of cable in the house. I think the Slingplayer is still in a pile of cables behind where the Comcast box once stood. Guess I have to rewire things. 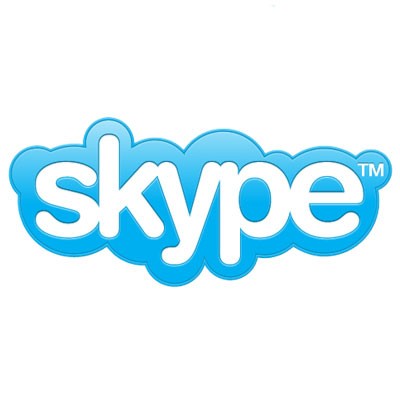 While poking around the app store yesterday, I came across a few new applications that have tremendous promise.

France 24 in the news section offer live streaming of the France 24 (think CNN of France). The buffering is pretty quick and the quality is not bad. France24 is a different take on some of the news out of Europe and this lets you watch them on your iPhone via wifi pretty easily. Free app and worth a download.

France24 is only on limited cable systems in the US, with service in Washington and New York that I know of. They had some great coverage of some stories like the Bettancourt rescue in Columbia and they also have some good culture shows from Europe that are worth watching.

TVU is p2p video streaming company that allows you to watch tons of content from around the world, some of which is probably not authorized by the copyright holder. The app is in beta and released, but will likely have a few new developments that will make it much more useful (such as widescreen, which I haven’t figure out how to use just yet. Lots of Chinese channels (as I’ve said before, the Chinese are light years ahead of the US on IPTV — light years). Amazing what developments can be done when DRM is not the first consideration. 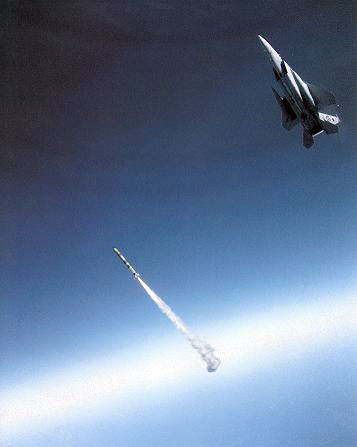 <![CDATA[I’ve been a pretty big fan of Livestation since I first downloaded a copy a month or so ago.  Now I’m even more excited as it appears Livestation will be ported to the Apple iPhone, bringing live video &amp;amp; tv to the iPhone.  The announcement will take place today here but I’m not sure when it will be released.  I know I want it NOW, like right NOW as other video options on the phone haven’t quite impressed just yet.]]&gt; </p>