[/caption] So everyone who went to Vegas came back talking about 3D televisions, and I guess I probably should as well. The folks who saw 3D tv and who were awestruck basically fell into two categories:  gamers and sports fans.  The gamers were really excited about some of their favorite titles ending up in HD, and the sports fanatics were basically just a bunch of drooling jibbering idiots (according to Leo Laporte of Tech TV during one of his posts).  Oh yea, and porn too.  But we’re not going to go there. But it might also be about keeping one step ahead of the streaming IPTV services. Print never had a chance, music took solace (wrongfully) in the idea that mp3’s were of such an inferior quality that people wouldn’t give up CD’s for the sound, and radio went down a long dark road to HD nowhere thinking that was the solution to the problem (as they saw it).  TV moved up to HD quality a few years back, forcing everyone to buy a new television and forestalling, temporarily, the IPTV movement.  Just when bandwidth got to such a level to support some good quality streaming (such as Twit.tv) they raised the bar to a quality level that as some have said, once you have seen it is hard to go back to standard digital. But now HD streaming is becoming more and more popular.  Hulu is offering HD streams of TV programs, Youtube is as well.  There are TV programs such as FILMON that allows HD streaming of content that is pretty impressive for live quality. Perhaps this whole 3D thing is just another attempt to push the bar a bit higher–to differentiate IPTV from 3DHD.  Make it harder for the computer folks to keep up with what the television networks are offering, and you are able to stay in business a few more years as an over the air / cable broadcaster.  Stay alive until the new new thing is out, or until TV figures out streaming in such a way as they can make a decent profit from it and avoid the piracy concerns they have. Or maybe it is just a gimmick. As for me, no way I’m buying a 3D TV for at least a few product cycles (i.e. until they get a standard, and work out the kinks).]]> 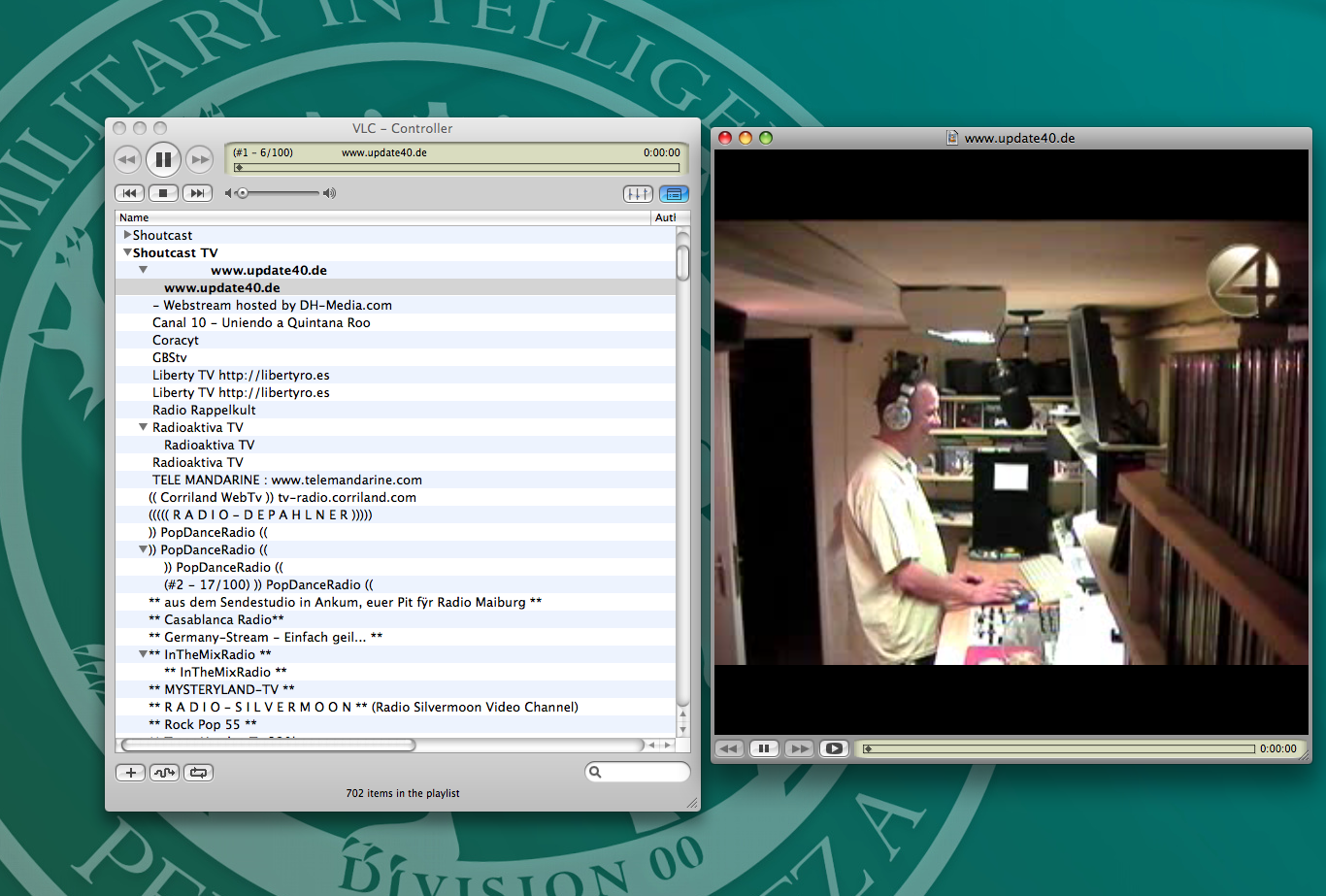