Random tip of the day. One of the odd things I’ve noticed with the BBC’s iPlayer downloader is that when you play back videos in full screen, the font size of the subtitles can be ridiculously small.  I looked through the settings trying to find a solution, but there didn’t appear to be on easy way to do it.  I then stumbled across an easy solution. Switch from fullscreen to the smaller window’d viewer.  Then grab the bottom right little corner and shrink the box even further, to the smallest size as possible.  Suddenly the subtitles will be quite large.  Then hit the fullscreen button.  Viola, you’ll have large subtitles on your playback. Go figure.]]>

[/caption] You might get that idea in the media.  This month I finished The Girl with the Dragon Tattoo

, which in Swedish was called Men who Hate Women Menn Som Hater Kvinner

.  It was about some murders of women…well I won’t spoil the plot other than to say sex and murder had a pretty big role.  Last night I watched the first episode of Wallander on Masterpiece Mystery.  Wallander cop

stories have been a staple of reading in Europe for the last decade, and a Swedish tv version has been around for nearly as long.  The BBC took a shot at making some films and the result was pretty good, though it also dealt with the same weird sex / violent murder that seems to be particularly Swedish this month.   Wallander was pretty good.  I suspect I’ll watch the next few episodes and maybe read a book or two (heck, without cable I don’t have much of a choice besides PBS).  I don’t think I’ll be visiting Ikea anytime soon.  Too much weird Swede stuff this month.]]> 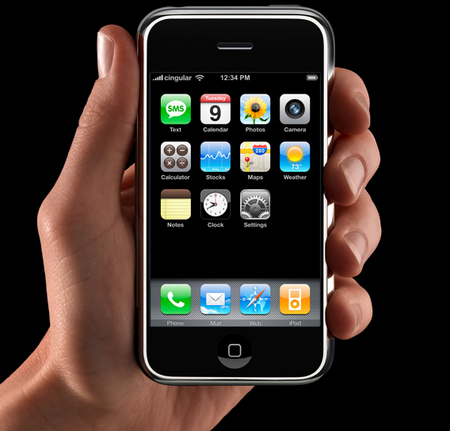 Yea, I don’t know how to do it yet either…

BBC Radio has about 80 different channels of content, from the big dozen or so national feeds to zillions of local feeds across the UK. Unfortunately, the BBC is tied up heavily with Real Audio and has recently done (a heavily criticized) deal with Windows for their content.

What this means is that iPhone users, who can handle streaming mp3 content, are currently out of luck for BBC streaming radio on their iPhone.

This is really quite annoying. Granted mp3 is technically a proprietary format as well, but it’s a standard that works on Real and Windows media players (not to mention Winamp, Shoutcast, VLC and nearly all other audio software programs). That the BBC (and NPR and other public radio stations) continue to utilize these locked up formats is a considerable pain, especially as more and more devices and mobile phones have improved playback for mp3 streams.

The BBC has their podcasts in mp3, and they have built a version of the iPlayer that works with the iPhone (alas US people cannot access the videos though). I think it is only a matter of time before the Beeb comes out with an application to put their content on the iPhone and iPod touch.

But wait! There might be hope. Some folks have found a way to create a BBC 1 relay that converts the stream to an mp3 stream.

Unfortunately I just tested it and it doesn’t seem to be working at the moment.

We’ll keep monitoring this one.