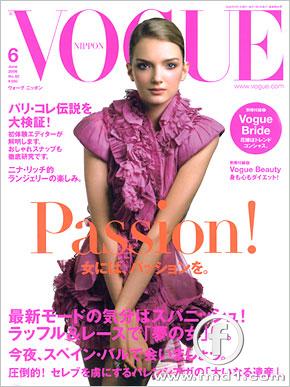 Answer: Whomever he wants.

Really, when he gets back he’s got a ton of text messages and cell phone calls to return from pretty much every woman in America.

However, they are going to have to get in line between the two leading contenders. Fellow swimmer Amanda Beard has long been a rumored ‘friend’ of Michael Phelps, and many gossip columns in New York swear that Lily Donaldson is Michael Phelps’ official girlfriend (and no, I have no idea who that was either until I looked her up).

I imagine later in life when Michael Phelps is asked by his son or grandson ‘why did you date all those famous models’ his answer will be a simple and envy-worthy ‘because I could’.

<![CDATA[ <p>Mark Spitz is sitting around pondering whether Michael Phelps is going to break his record for gold medals in one Olympics and feeling a bit left out of things apparently:

“I never got invited. You don’t go to the Olympics just to say, I am going to go. Especially because of who I am,” Spitz told AFP in Hong Kong.

“I am going to sit there and watch Michael Phelps break my record anonymously? That’s almost demeaning to me. It is not almost—it is.”

Actually I think if he went on his own it would show more about his character and sportsmanship than just sitting around watching it on TV, but maybe I’m wrong.