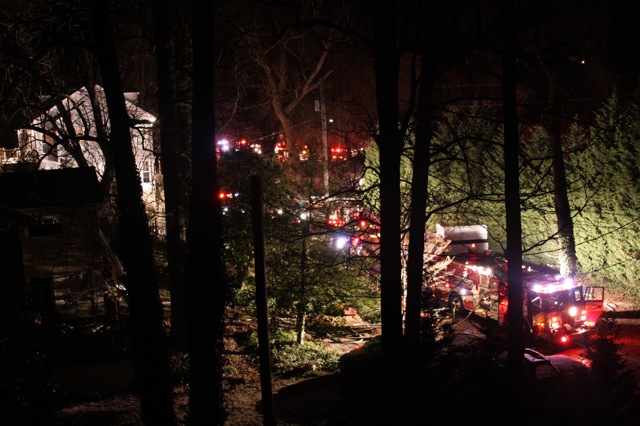 <![CDATA[ <p>Ok, I’ve been playing a lot with Youtube with the boy, and one of his our favorites is to watch all the fire trucks come out of the station in a flurry of lights, noise and excitement. ”Doors Open–Fire Truck Go” is now my son’s favorite sentence.

In watching these videos, I’ve come across some pretty interesting fire alarms. Gone are the days of a simple bell calling the firemen down the brass pole. No, it’s high tech. Here are a few examples (I actually turned the London one into my ringtone).

And of course, the call out for Squad 51 of Emergency!