<![CDATA[I've been quite busy over the last 24 hours tracking Irene. Well that's not entirely accurate--I've been tracking Irene for days, but I've gotten quite worried about Irene in the last 24 hours. The "Oh Crap" moment came yesterday when I took a look at the computer models that showed a distinct Western track of the storm, taking it not up the outer islands of the East Coast of the USA but rather straight up the Chesapeake Bay's Western Shore, which is where I have my house. Yikes. The computer models that were put out by the European meteorological agencies showed a storm track through Southern Maryland's St. Marys, Calvert and Anne Arundel County. This would have had the eye of the hurricane going over my house, which, while a pretty cool thing to see and witness, would have also brought with it some massive destruction. Trees would be falling like toothpicks and storm surge flooding would wallop low lying areas of Annapolis and Baltimore, much like we saw with Isabel in 2003 (but probably not as bad). But the GFS computer model, which mirrors much of the NOAA National Hurricane Center's forecast is now showing a definite Eastern approach of Irene. The storm will actually stay out to sea and not pass directly over the barrier islands with Ocean City, Rehobeth and some of the Jersey Shore. If this comes to pass then that would be good news for the Chesapeake Bay area. Fingers crossed that the track starts to mirror this model. <a href="http://penguinsix.com/wp-content/uploads/2011/08/at201109_model.gif"> 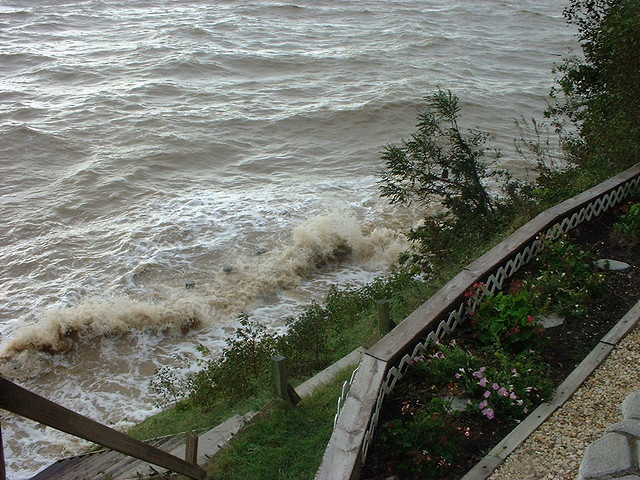 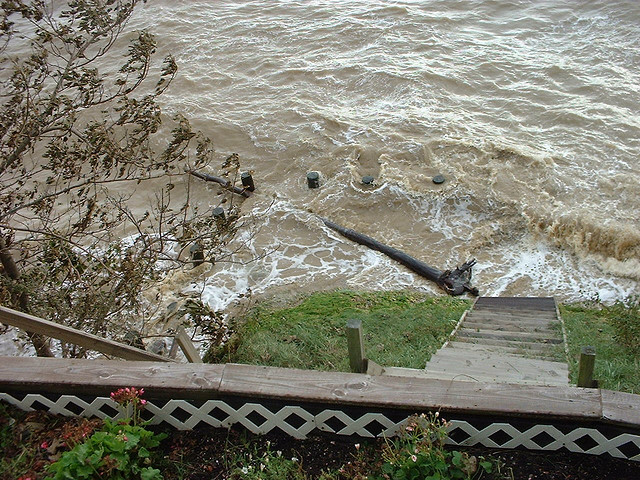 2 thoughts on “Hurricane Irene on the Chesapeake Bay–time to get nervous.”