<![CDATA[In the early days of PenguinRadio, I noticed my business partner was often listening to BBC London in the office pretty much throughout the day.  It wasn't that he necessarily liked what was being played he said, it's just that he enjoyed hearing the traffic news as it made him feel a bit like "he was back home". If you're never really been away, you probably won't understand how "the little things" can often trigger memories or even satisfy some longings you might have.  Once when I was in Happy Valley I could smell grass being cut on the race track, which brought back many recollections of life in the American Midwest oh so far away from now.  Smells, sounds, and sights have a very powerful ability when you are thinking of someplace else. Which is why this really interesting little "trick" is quite attractive.  A company has developed <a href="http://www.rationalcraft.com/Main.html">Winscape which at first glance looks very successful, after all the demo video shows their home in the Marin Highlands overlooking the San Francisco Bay Bridge.  But a closer look reveals that these are mere windows overlooking some spectacular views, but a virtual window running on an HD TV. Through some high tech gimmicks you can have a window overlooking whatever part of the world you want. At the moment it is rather limited to HD playback, but the thought has crossed my mind of trying to do this with live HD webcams from different places. For example, I called up a webcam from Abbey Road in London and was just watching the morning traffic compete with Beatles fans who wanted to get their picture taken on the immortal crosswalk. 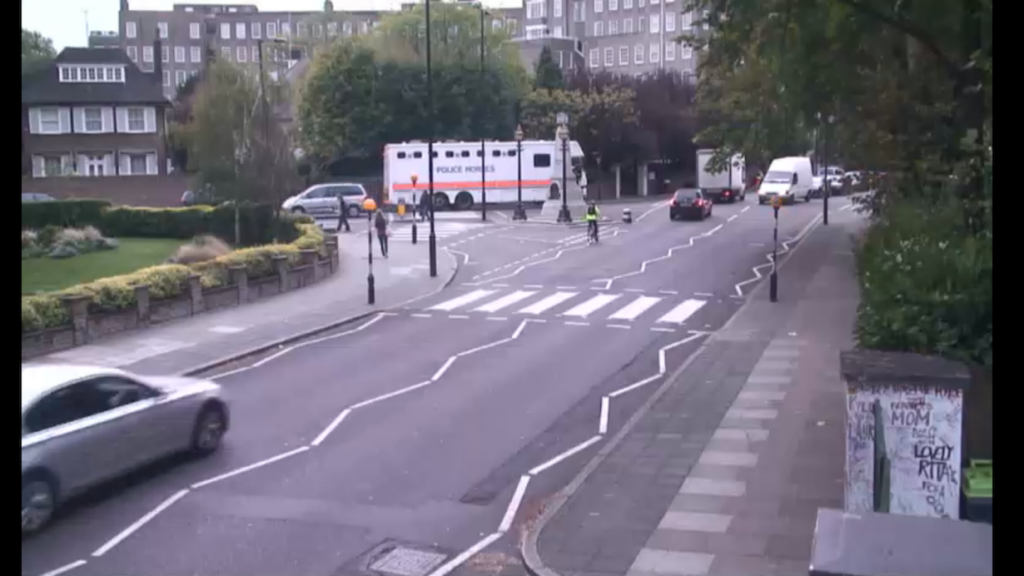 It does open up some interesting ideas.  A virtual window outside your “house” back “home” so you can see what’s going on in your neighborhood is now only a webcam and a bit of streaming kit away.  Watching the neighbors and your home just as if you were looking out the window. Might have to investigate this a bit further.      ]]>