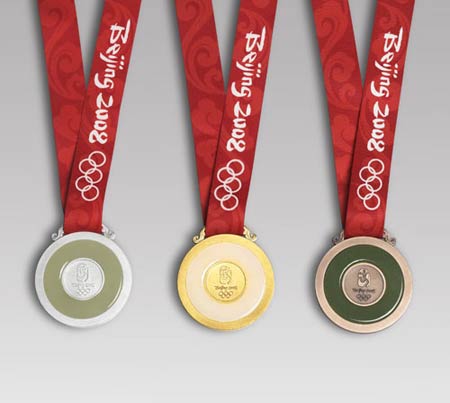 Who's got first? What? Second, third base.

A ritual source of controversy surrounding the Olympics is ‘how to rank’ the countries that have medals–most golds or most medals? The IOC currently (but unofficially) lists medals in the order of ‘most Golds’ first, where as many in the US media list ‘total Medals’ as their ranking guideline. So who is right?

Some small minds feel it is all a conspiracy based on political underpinnings, but the truth is actually a bit stranger. Officially, the IOC does not believe in a ‘medal table’. It’s not something they ‘officially’ produce.

Strictly speaking, medal tables aren’t supposed to exist. According to the Olympic Charter, “The IOC and the OCOG (the local Organizing Committee of the Olympic Games) shall not draw up any global ranking per country.” Instead, the host stadium is supposed to display a “roll of honor” of the individual winners.

That wording was inserted into the charter in 1924 after organizers in some cities began ranking countries.

However, staring in 1992 the IOC started to release some tables, and when they did it was in the ‘gold first’ format. As the IOC says ‘nothing is official’ they don’t really take a policy one way or the other (though they do list past Olympics by the ‘gold first’ standard).

The Chinese media has taken the position that ‘One Gold is worth more than 1000 Silvers’, but others feel this sort of measuring system shortchanges the athletes. For example, countries that have no shot at gold will cut all funding for a specific program that has a chance at Bronze at best. A ‘gold or nothing’ attitude leaves some so-so athletes from getting the chance to develop. It also allows some countries with a ’super star’ to overshadow a country with a more developed and roboust sporting infrastructure.

For example, at present, Tunisia has 1 gold and 0 silvers and 0 bronzes. The next on the list is Hungary with 4 silvers and 1 bronze, followed by Belarus with 3 silvers and 7 bronzes. Who is having a better Olympics? Tunisia, Hungary or Belarus?

We’ll see when it ends. There are 302 events this Olympics and 185 have already produced a medal. Quite a few more to go.